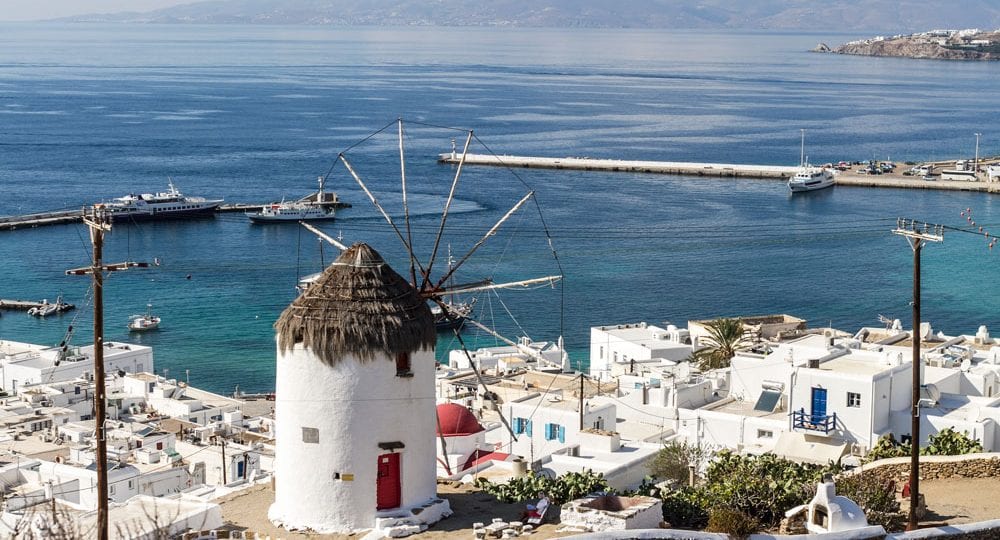 Dating from the 1700s, the Windmills of Mykonos are an iconic symbol of the Island of the Winds and a reminder of their industrial past. Originally built in the 16th century by the Venetians, windmills were still being constructed as recently as the 20th century. 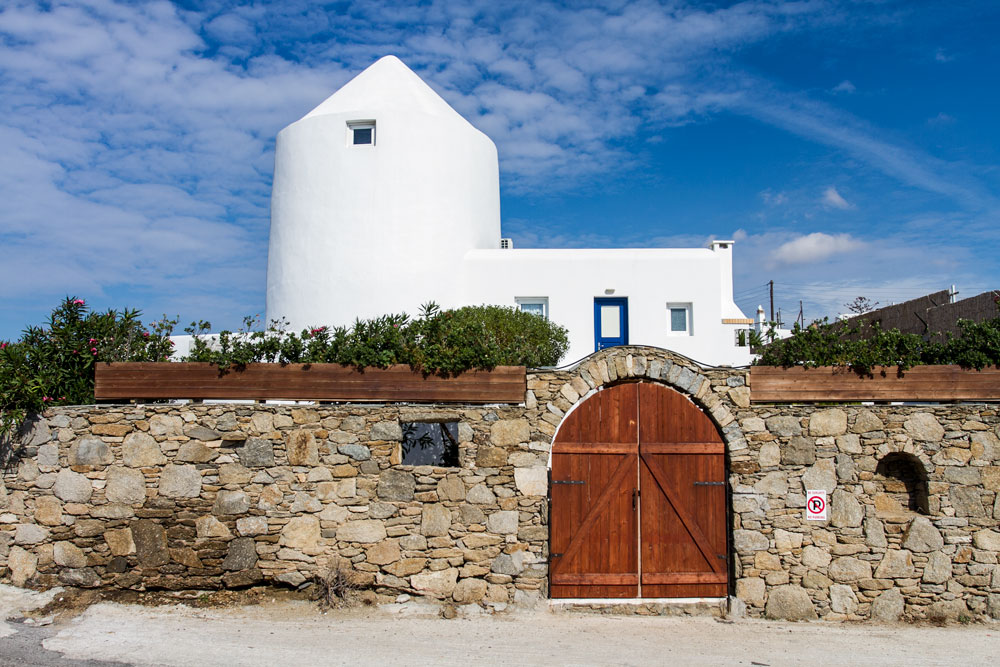 Many of the windmills have been renovated for various purposes, and one has been turned into a museum. Originally they were used to grind wheat into flour. Although they no longer produce flour, you can still enjoy traditional breads and pastries at the 200-year old Gioras Wood Medieval Bakery which bakes bread using traditional methods. 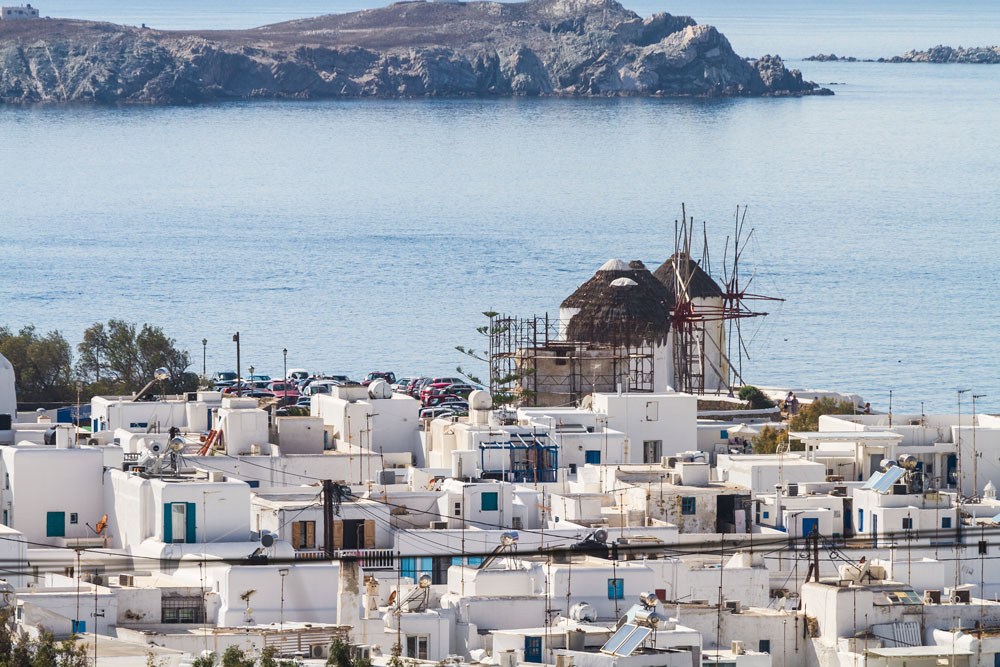 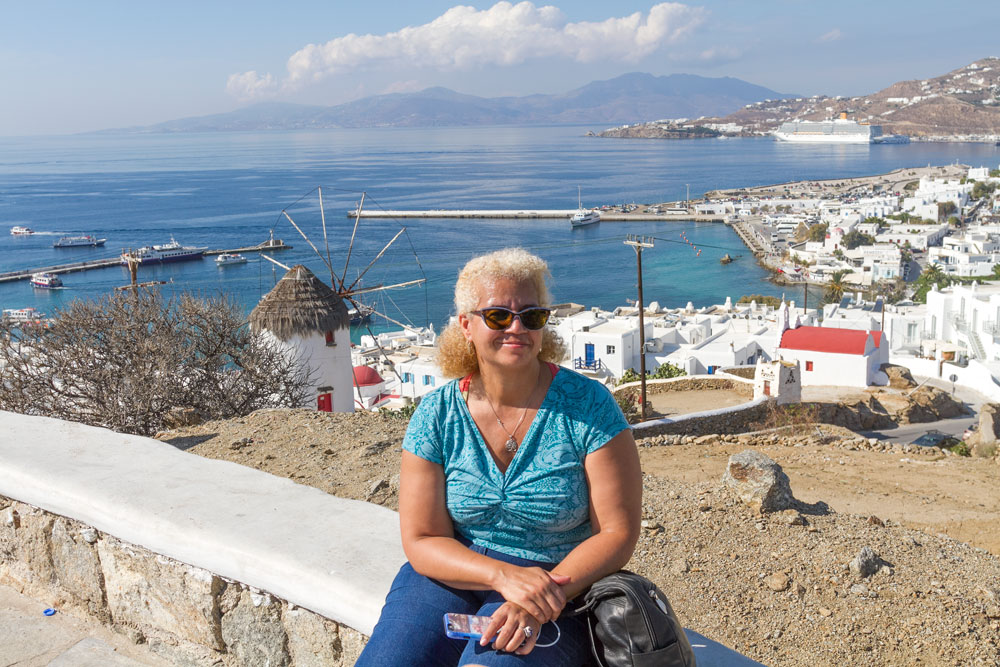 The Walls of Ávila, Spain Part One 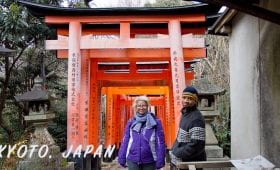 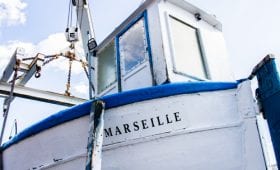 Our Travels – Barcelona to Marseille, France